We investigate the structure of topological groups and, in particular, symmetry groups of discrete structures such as networks, combinatorial graphs and complexes. The topology on these symmetry groups is locally compact and totally disconnected; such spaces are also called 0-dimensional. The overall goal of our research is to achieve a complete description of 0-dimensional groups that says how a given group may be broken down into simpler ones; classifies the simple ones; relates the global structure of the groups to their local structure; and says how they may be represented geometrically, algebraically and computationally.

Our research may be contrasted with theory of connected locally compact groups, which was largely completed in the 1950s with the solution of Hilbert's Fifth Problem. Building on the earlier foundational work of Sophus Lie, Elie Cartan, Emmy Noether and Hermann Weyl, this theory was vital in twentieth century physics because 4-dimensional space-time, the equations of the quantum atom, and the strong nuclear force all have connected symmetry groups. Whereas they are symmetry groups of physical space, the totally disconnected groups we seek to understand are the symmetry groups of networks, or cyberspace.

Experimental calculations with finite groups guide many aspects of this research. Our longer term aim is to convert theorems into algorithms and to develop computational and visualisation tools for infinite groups which will be made available online. Since the groups are topological, using approximation to reduce the calculations to finite groups will be an important aspect of achieving that aim (p-adic analysis is a particular but restricted case where this approximation is understood).

0-dimensional groups have links with combinatorics, number theory, finite and profinite group theory, geometric group theory, Lie groups, harmonic analysis, descriptive set theory and logic. International research on 0-dimensional groups has grown rapidly in the past decade or so and much of this new activity has been stimulated by breakthroughs made at the University of Newcastle. Our researchers continue to make ground-breaking advances in collaboration with mathematicians from America, Europe and Asia. This research is being supported by Australian Research Council funds of $2.8 million in the period 2018-22. 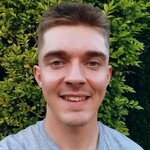 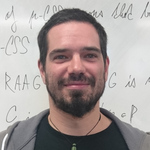 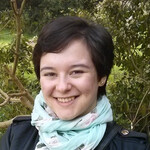 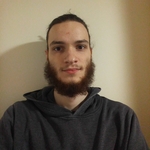 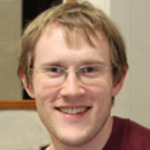 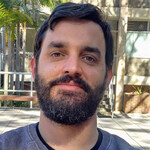 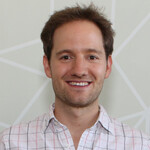 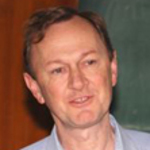